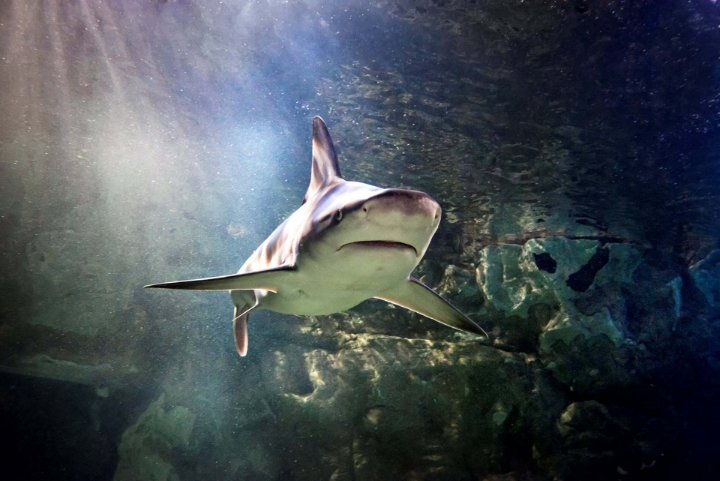 Did you know that sharks don’t have any bones? They also have unique electroreceptor organs (sounds cool, whatever it is) and can go into a trance.

Did you also know that you can see them in the UK?

And swim with them, if you’re feeling really daring. We’ve pulled together a list of the best indoor and outdoor spots around the country. Cos we’re nice like that. 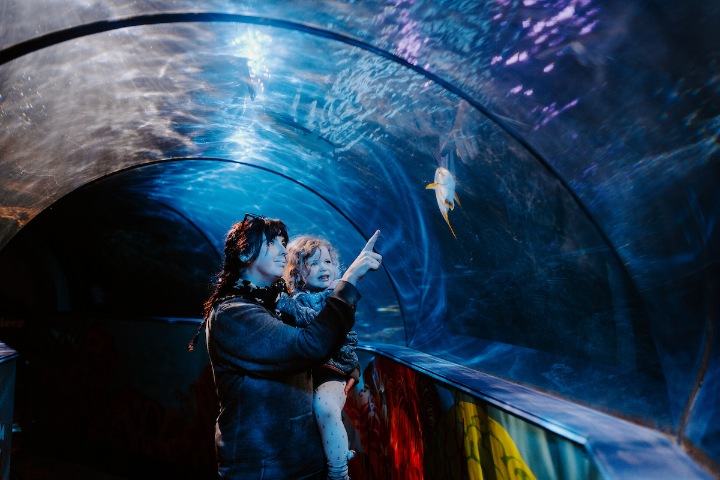 Fancy meeting some Black Tip Reef Sharks? Course you do. They’re easy to spot thanks to – you guessed it – the black tips on their fins. They’re normally found hiding from bigger sharks in coral reefs and mangroves in and near the Pacific and Indian Ocean. SEA LIFE Weymouth has a load of these little fellas though – so you can meet them without splashing out on a tropical holiday. 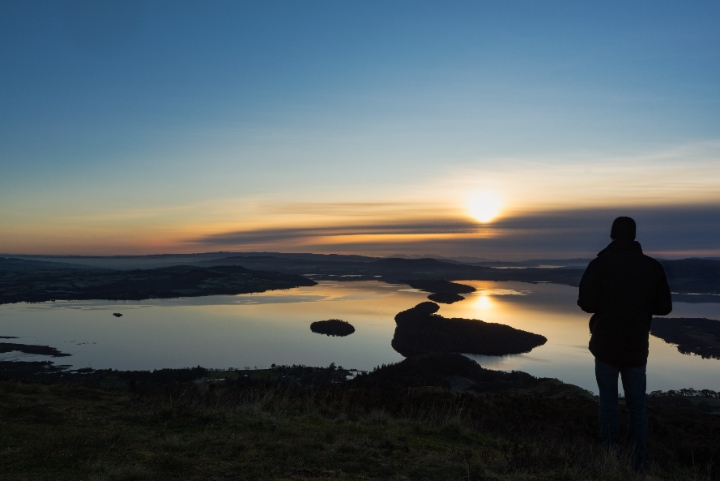 The Inner Hebrides are great for enjoying two very different hobbies. The first – checking out the nine distilleries on Islay, any whisky lover’s dream. The second – swimming with basking sharks (the second biggest fish in the world) over on the Isle of Coll. Pretty cool, right? Don’t worry though, although their mouths are 3 feet wide, their tiny wee teeth could barely tear through a toffee apple. 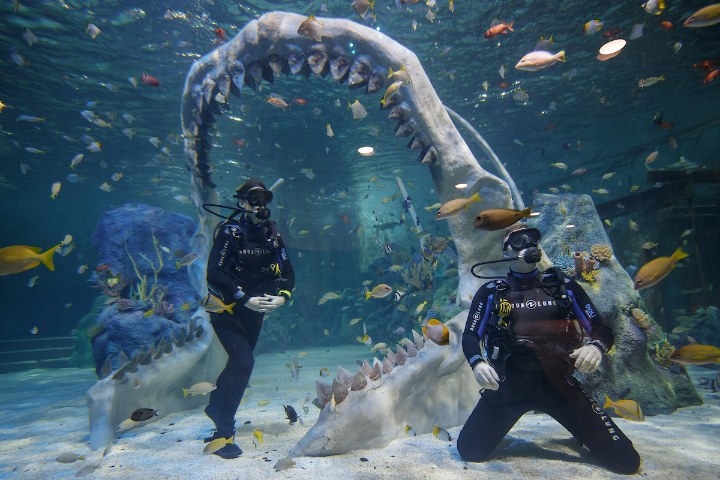 Shark diving? In Birmingham? Yep, it’s a thing. Adventurers can get up close and personal with nurse sharks, blacktip reef sharks (and plenty of tropical fish) in this oceanarium – not your usual day out in the city. The whole experience lasts around two hours, and you’ll be awarded with your PADI beginner’s certificate at the end. Bonus. 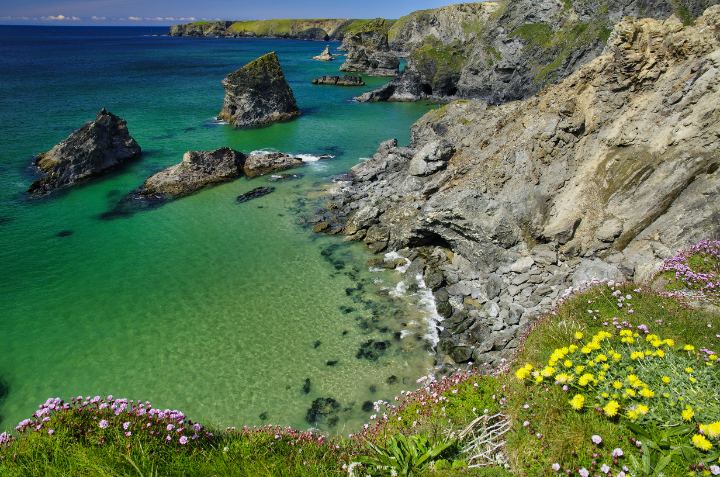 If you only go to one outdoor spot to see sharks in the UK, make it Cornwall. Known as Britain’s shark capital, up to 20 species have been spotted here, but the main suspects are Blue Sharks, Porbeagles, Thresher Sharks and Makos. If you’re keen, you can snorkel with Blue Sharks between June and October. Plus, the scenery on dry land is beautiful and the pasties are top notch. Post-snorkelling fuel, anyone? 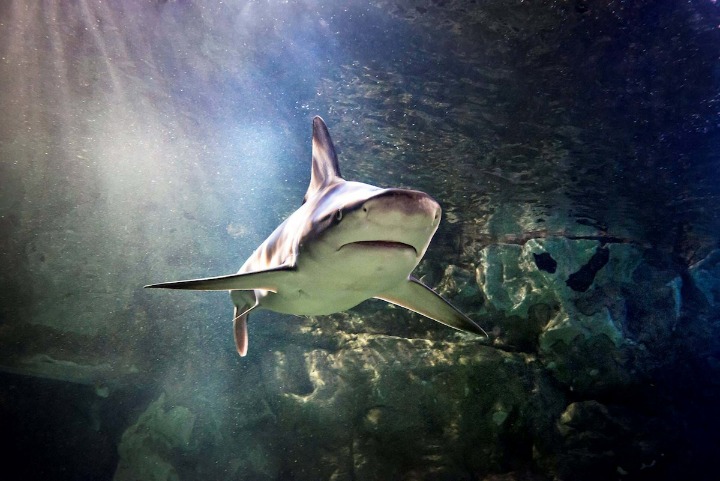 This grand old aquarium is the world’s oldest – it opened in 1872 and was designed by a chap named Eugenius Birch. A first name that’s also an instant ego-boost? Don’t make ‘em like that anymore. And it stacks up pretty well for sharks too – they’ve got their own collection of Black Tip Reef Sharks, Nurse Sharks (with cool barbs in their nostrils) and California Horn Sharks (spotty, with ridges over their eyes). Worth a trip, we’d say. 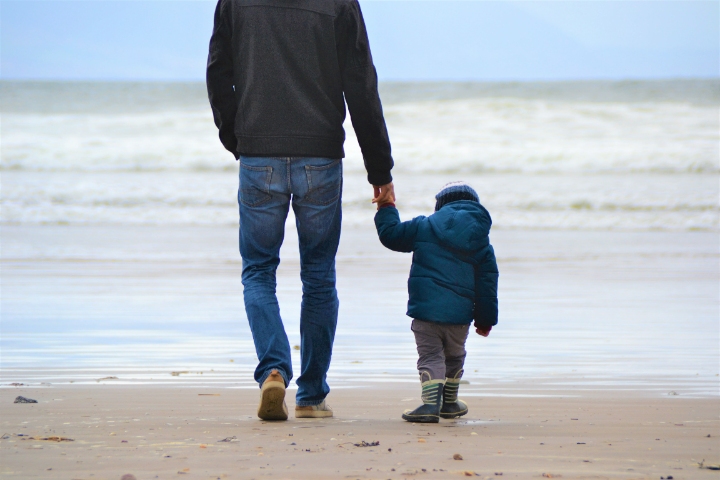 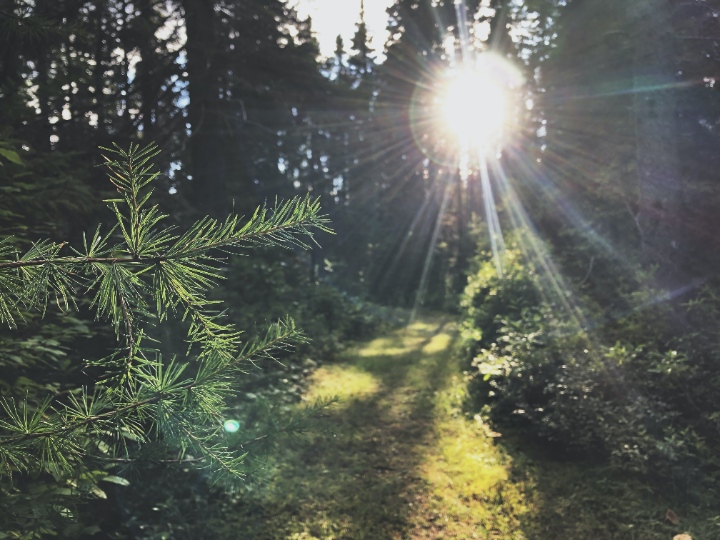 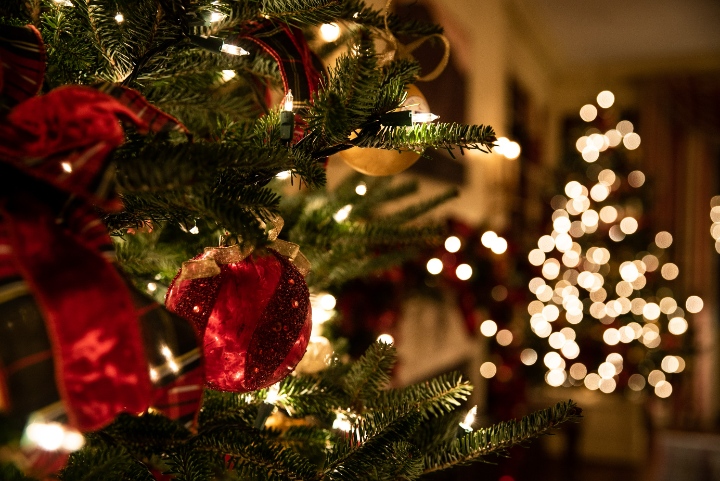 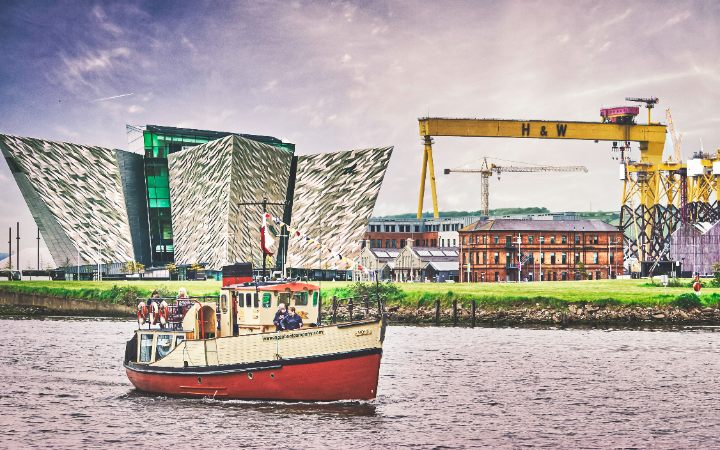 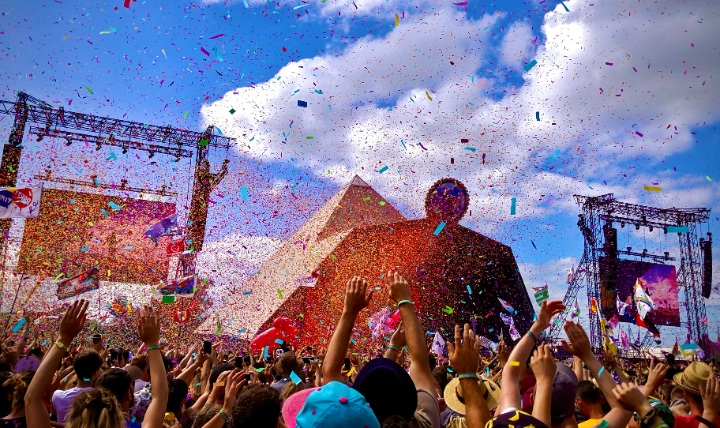